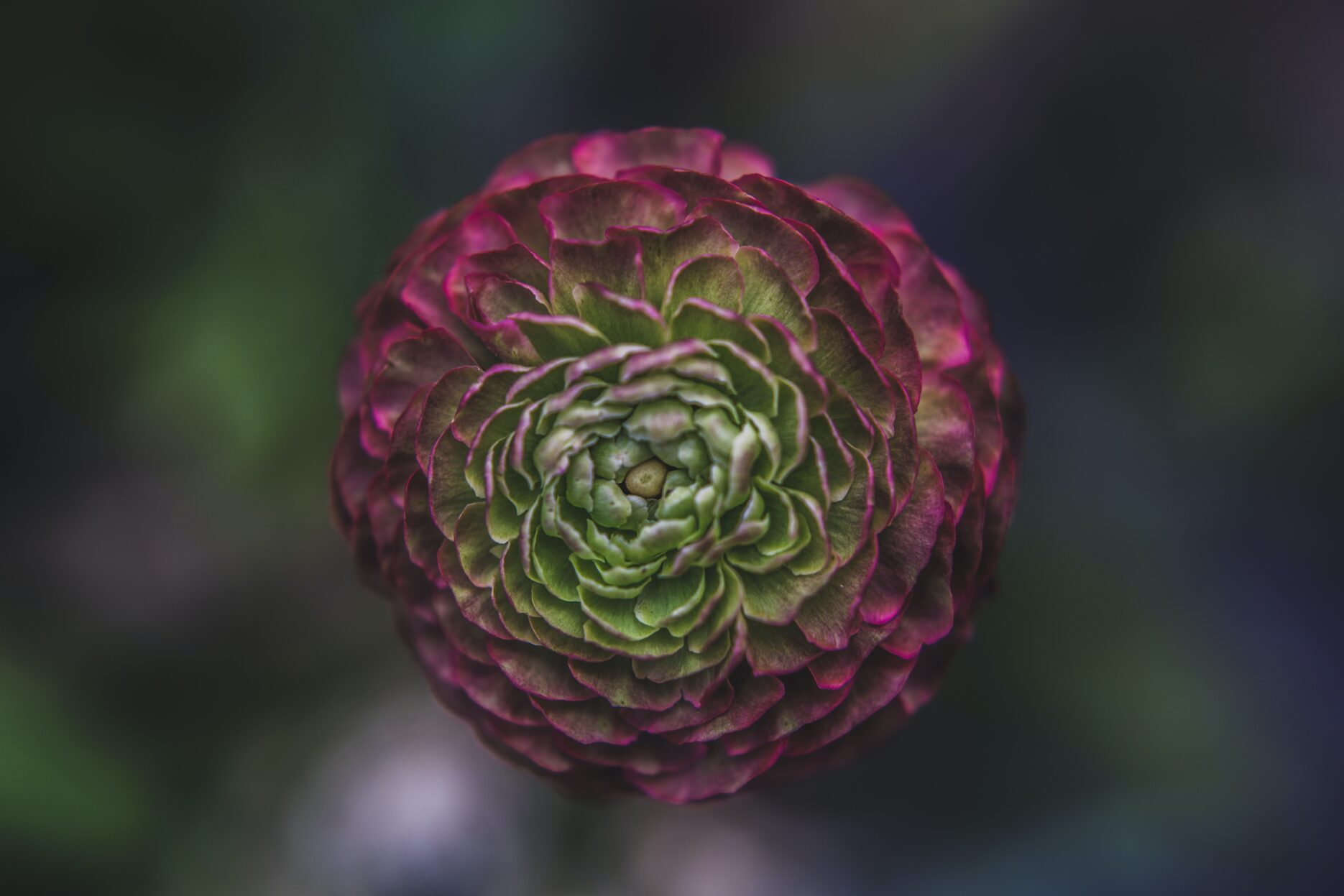 The excitement here is in building complexity, not reducing it

I, as an educator and a serviceable technologist, have long admired Mike Caulfield’s thoughtful and important work. I have followed him for a long time on Twitter, and had the pleasure of finally meeting him at a conference at Stanford a few years ago. He was experimenting with a concept called the Federated Wiki, but what I was most inspired by was is idea of “building complexity, not reducing it.”

In his talk, The Garden and The Stream, Caulfield compares the way the web was (or envisioned as being) versus the stream, which is what it has become. The metaphors were powerful for me then and remain powerful for me now in understanding what we want the web (and I would argue, education) to be. The garden can provide an opportunity to plant, to cultivate, to grow, to flourish:

More than that, there’s a substance to the vision that you can’t help but long for reading it. Note that connections here aren’t banter, but the construction of a mental model of a subject area. And that model can be taken by someone else and extended, built on. Humanity can advance, not through argument by through a true collaboration.

But then along came what he calls the stream, where the experience became much more set in a path, following the boundaries:

The “conversational web”. A web obsessed with arguing points. A web seen as a tool for self-expression rather than a tool for thought. A web where you weld information and data into your arguments so that it can never be repurposed against you. The web not as a reconfigurable model of understanding but of sealed shut presentations.

The stream, for Caulfield, reduces complexity, where, as I cited above, he wants to build complexity, build the moments of thought and reflection and cognition.

This ethos has permeated all of Caulfield’s projects, but he was galvanized after the recent election to tackle “fake news” and digital polarization through platforms such as facebook. His personal blog has become an invaluable resources for educators looking for not only resources and thoughtful discussions on fake news, digital polarization, and digital literacy but a handy how-to site to help students work through the process, like with his viral photo-checking challenges.

Most impressive has been his ability to build, in a month, The Digital Polarization Initiative, which invites students to practice various forms of digital literacies in the service of figuring out the levels of veracity for certain claims made online, in the media and elsewhere. A number of Digital Studies classes this semester will be part of the pilot group of participants.

To compliment the Digital Polarization Initiative work, Caulfield has also written an OER textbook called Web Literacy for Student Fact-Checkers. It’s a invaluable resource for students and faculty, allowing flexible implementation of these kinds of activities across disciplines.

The opportunity to have Caulfield here on campus to talk to the students and faculty about these issues in a tremendous opportunity to help all of our thinking and teaching and learning about digital fluency, digital polarization, and how we all need to slow down online. In his most recent post, Narrative Neediness, Caulfield cautions our need to create simple narratives, particularly in the face of often complex data points. For him, it all comes down to moments in our pedagogy where we slow down:

That moment when the facts slot into a narrative eventually comes for everyone. It has to; we’re human and what we want is meaning. But I’m  interested in delaying its arrival, if only for a little bit. And the question I have is how we can orient our pedagogy and digital interfaces to increase that delay, and in the process construct some narratives that are a bit less tidy and a bit more useful.

We hope you’ll join us on March 15th at 4pm in the HCC Digital Auditorium to do just this: delay and construct some less tidy but more useful narratives. 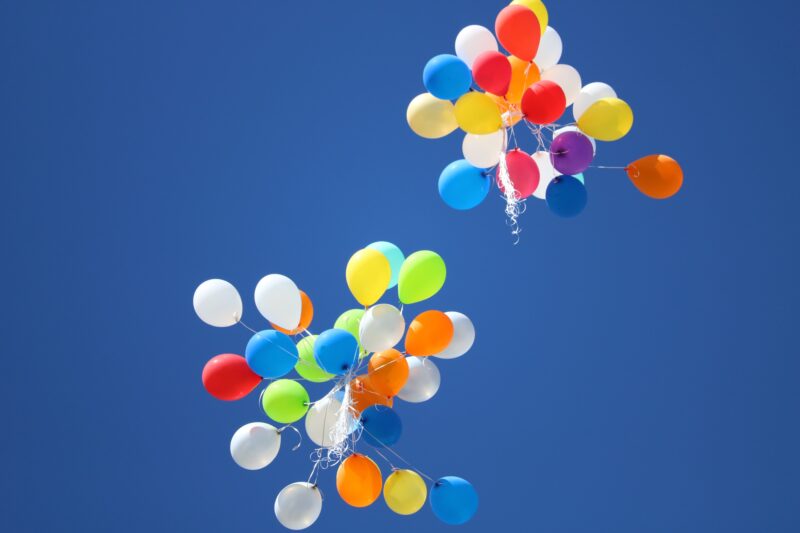 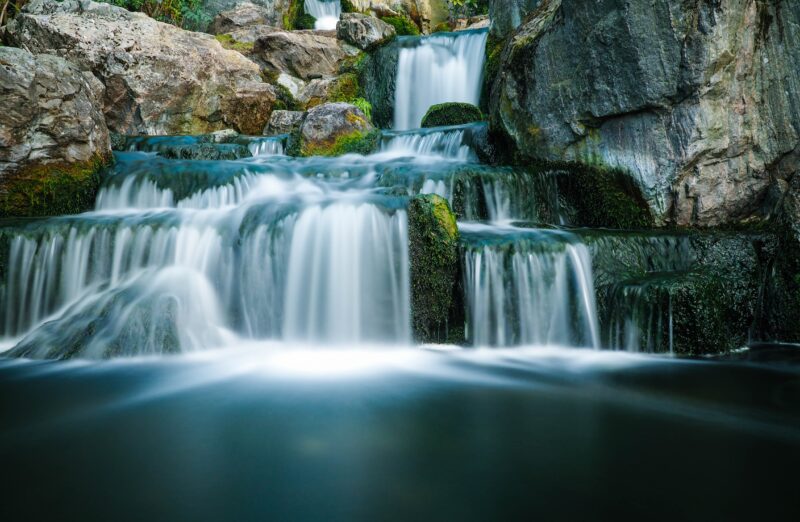 Digital Fluency at UMW – The Process 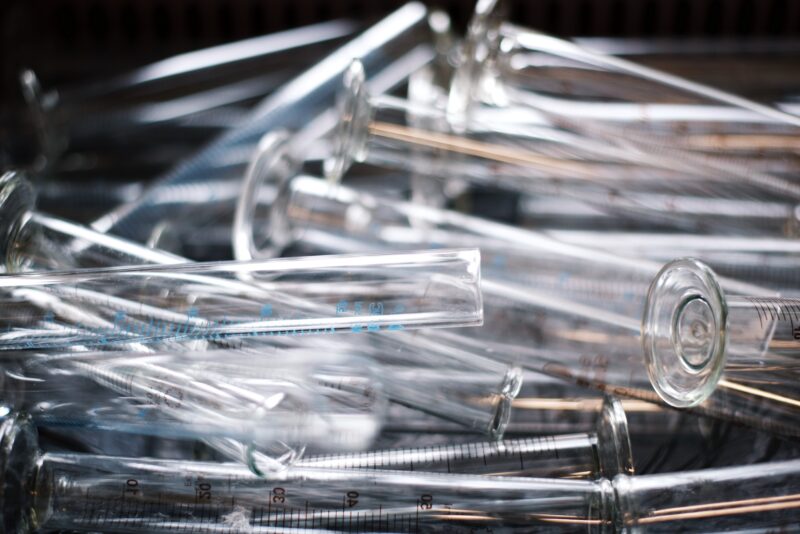 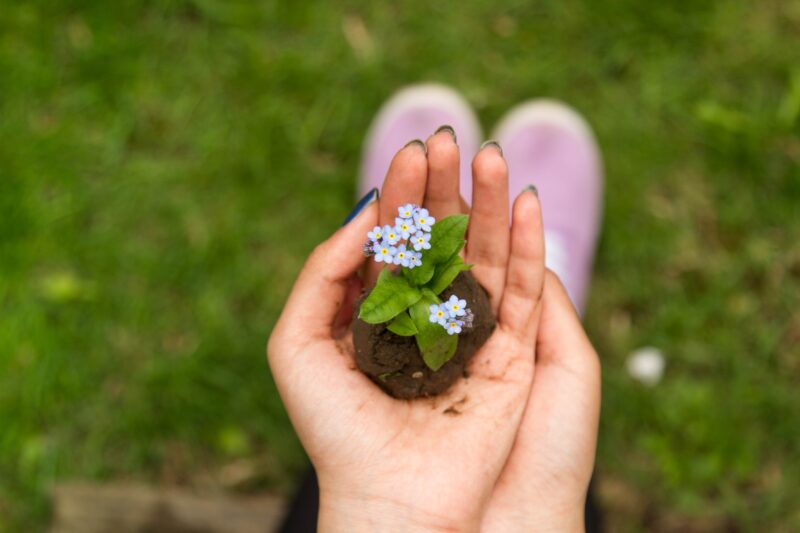