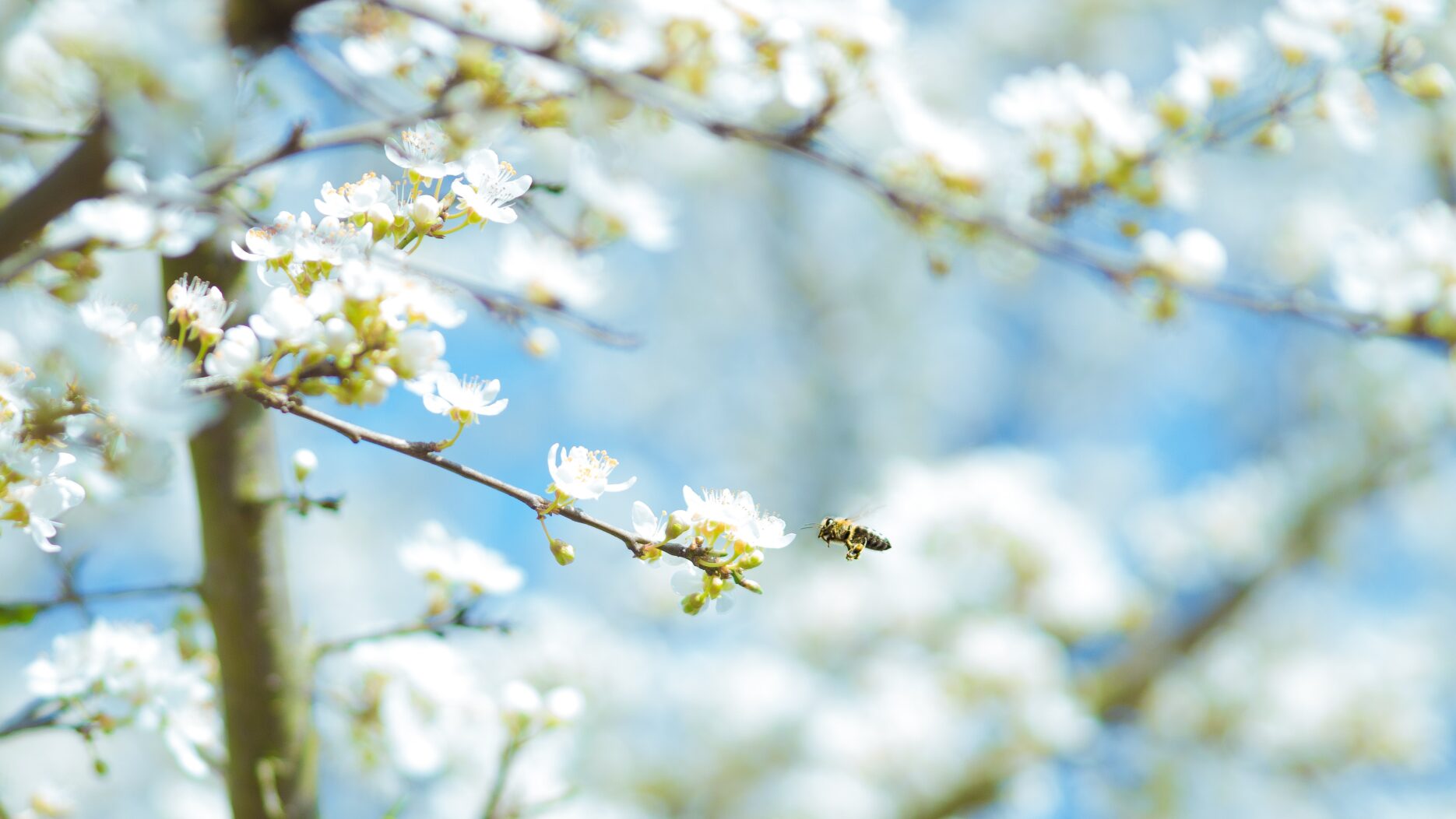 Has it been a week already since #Domains17 started? Was it already a week ago where I was getting ready to hear Martha Burtis’ amazing keynote, while reconnecting with so many people in this community of critical digital pedagogues?

Martha asked us, if the Web were a concrete space, what would it look like? I wonder, if DoOO were a person, what would she look like and who would she be?

Conferences are strange, liminal spaces for me. You fly away somewhere, often to meet with people who live just up or down the proverbial road, or people you’ve been connected with for a long time on social media. You’re taken out of your usual routine, allowed for a brief moment, to rediscover and then focus in on what matters to you most, and in this case, it’s the Domain of One’s Own project, as it has been reimagined, iterated, integrated in different places.

I was representing my employer and my unit, the University of Mary Washington’s Division of Teaching and Learning Technologies, the birthplace of DoOO, the place that others at the conference are looking to. Personally, though, I feel like many of them probably do – still new to the project, to the initiative, despite (again, like many) having followed the project from afar for a long time. Maybe even a little intimidated, still, by the scale and scope and importance.

DTLT is well-represented, with Jess talking about working with students and then faculty on and with DoOO and Jesse asking what if bell hooks made an LMS. Kris chimed in from afar, interrogating what we mean when we talk about ed-tech being indie, open, and free. Myself, I spoke about our DoOO curriculum briefly, before handing it over to the participants to remix their own curriculum modules (see the GitHub page I created for the session). I didn’t have a catchy take-away, other than creating spaces for collaboration and creativity, even under tight time constraints, can be productive. And, I want to share what we’ve done, and share in what others are doing. That session, and these modules, are a version of an olive branch, to plant, to grow, to flourish.

Like any conference, I live-tweeted the sessions I attended (I also set up a full archive of the conference hashtag). I focused on sessions addressing pedagogical issues, like Lora Taub’s talk on Valuing Voice and Jim Luke’s on Running for Ideas at a community college and starting a DoOO project (see the full itinerary, as well as links to a majority of the presentation).

It’s our infographic! #Domains17 “one of these things is not like the other!” pic.twitter.com/OgXFp2Q0Av

And I was struck, as I often am, by this particular slide from Jim Luke, and then by this tweet from Audrey Watters and it led me to ask, who are these DoOO schools? By and large, UMW is still an outlier as a public, liberal arts college, much like Lansing Community College, where Jim Luke works, is an outlier as the lone community college on the list. The dominant schools are either large R1 institutions or small private liberal arts colleges (the exceptions really being CSUCI and UW Green Bay – CUNY is only available through The Graduate Center).

(Update: Lauren Brumfield from Reclaim Hosting tweeted out that the list of DoOO schools had been updated. There are more than a few community colleges and public state institutions have been added to the list. But that wasn’t reflected in the attendance at the conference, unsurprisingly, but that’s the issue, as well isn’t it? Resources available to faculty/technologists from those institutions to attend a conference like this.)

So what does this mean? It means that, for most, the potentially most innovative, liberating, forward-thinking, pedagogically empowering piece of ed-tech is restricted to those privileged enough to attend a top school, which means the socio-economic makeup of the students benefitting from DoOO is in a lot of ways a monolith. I want students at Hispanic-Serving Institutions, HBCUs, regional public teaching-centered state universities, which have traditionally served first-generation students to benefit from the transformative potential of DoOO, instead of being subjected to digital redlining and surveillance.

There was a tension during the two days between the practical and the aspirational, how we “sell” DoOO versus how we conceptualize and teach with and through the project. As I said in my Virtually Connecting session, there is always a danger of leaving people behind, or making them feel excluded, because of where we hope to go with our students through the project. A small handful of schools are trying to shift the conversation, but it’s still a small handful. We have done well to shift, but have we done as well as we can at expanding that conversation and including the practical concerns that a wider variety of institutions have “on the ground” in order to make something like this a reality?

So where does that leave me, post-Domains 2017? I’m committed to the open, collaborative spirit of the project, now more than ever. But I am also committed, in that same spirit, to finding ways to create more seats at the table. I really think that Jon Udell’s work in simplifying and de-complexifying work around domains has potential (think minimal computing), so I am excited to help amplify these initiatives. There’s a spot in the garden for everyone. 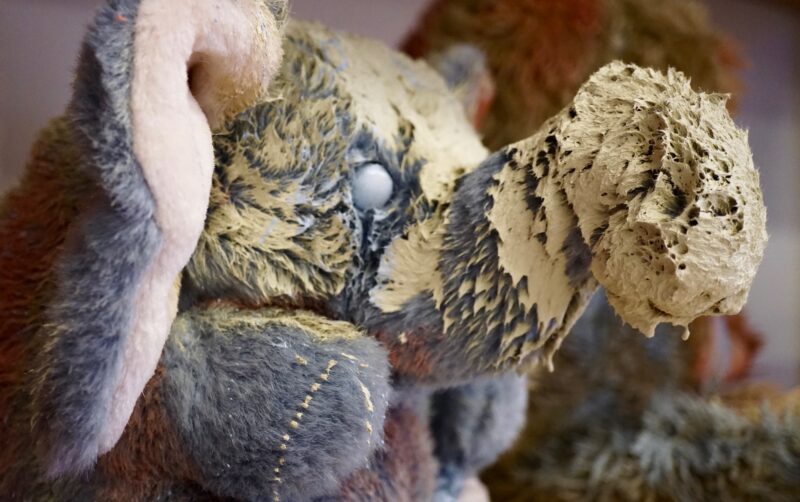 Claiming a Domain of My Own: Choosing a Name 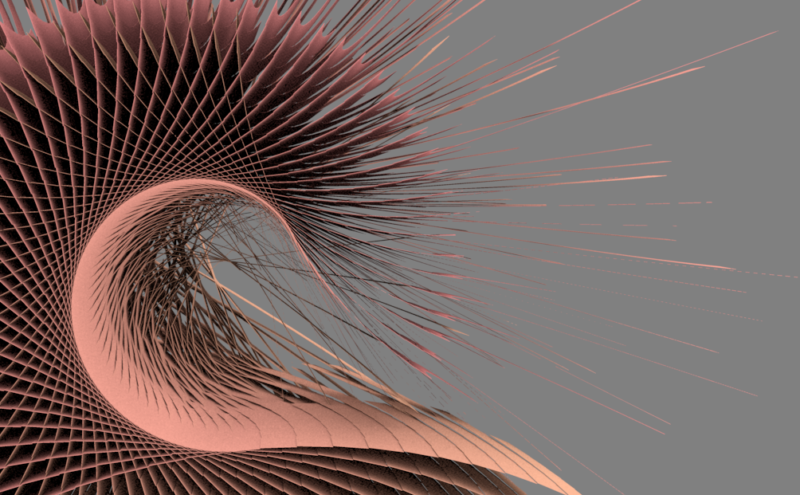 Claiming A Domain of My Own: Pivoting 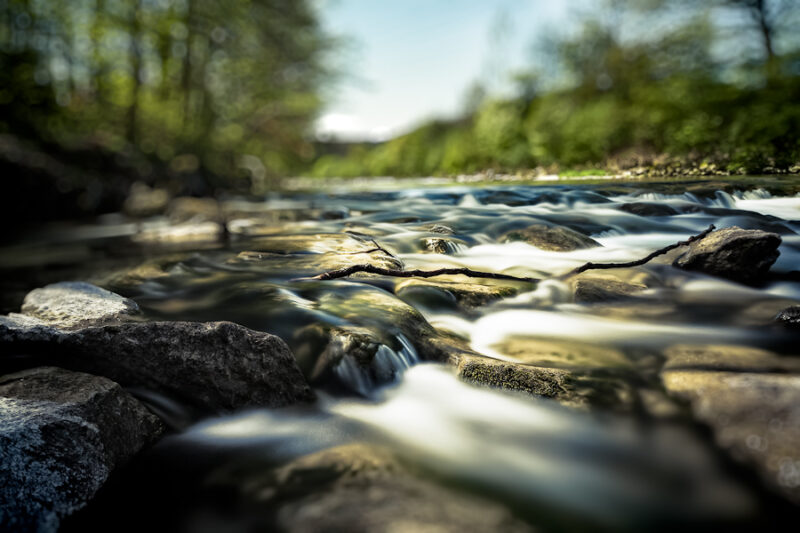 Assembling Resources on Domain of One’s Own 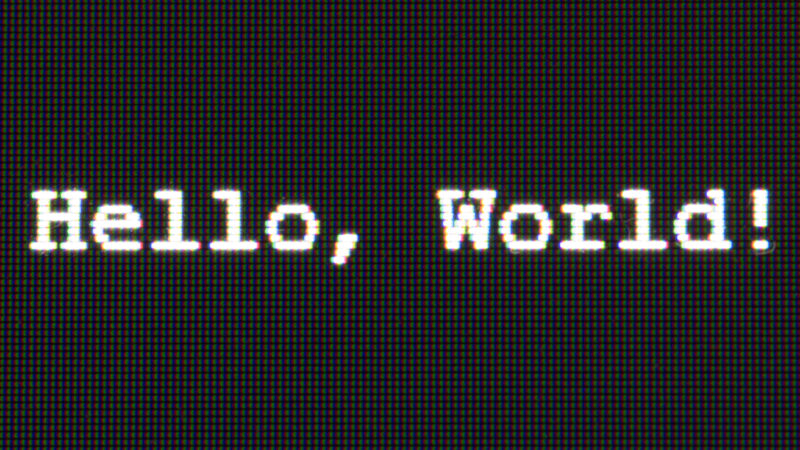 Claiming a Domain of My Own: Overwhelmed by WordPress